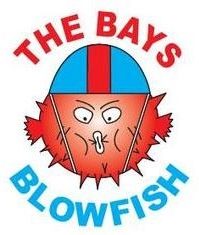 Over the past weekend 35 Mairangi Bay “Blowfish” participated in the World Masters Games. Mairangi Bay appeared to have the largest club representation and was definitely the most vocal!! Day one’s results are as follows:

After the success of day one and the team collecting 22 medals, day two had all the promise of being a great day and the team delivered with 27 Medals for the day in total! Results as follows:

Congratulations to all competitors and thanks to all the supporters who helped make the weekend a success! 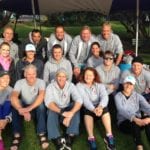 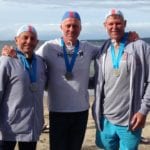 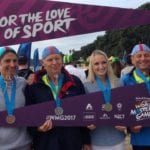 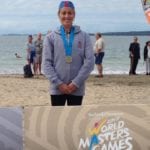 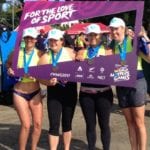 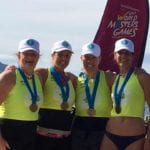